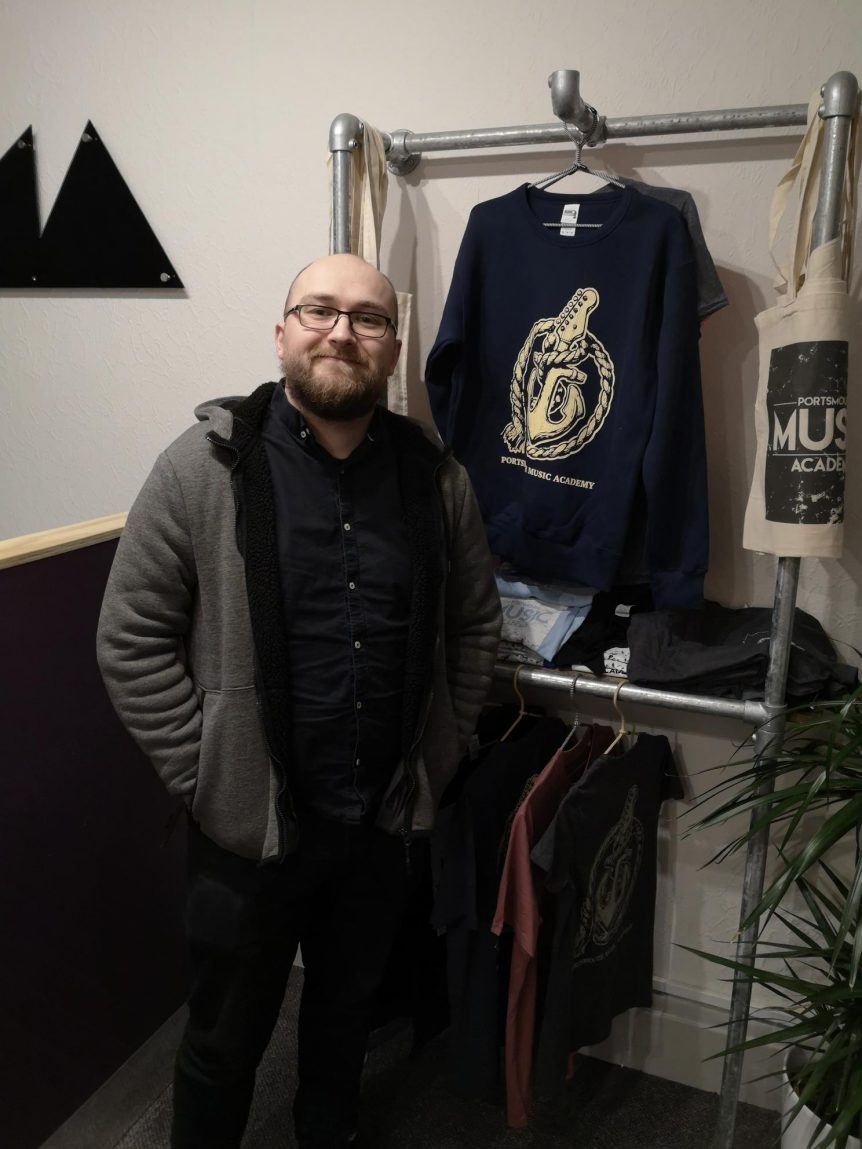 Background: Dan started playing guitar when he was 14 after being hugely inspired by Green Day, Maroon 5 and Foo Fighters. In his late teens he wrote and recorded his first album, as well as joining Paul Van Ryan & The Late Knights where they performed shows across the UK.

In 2012, Dan enrolled at the Academy of Contemporary Music where he graduated with First-Class Honours in his degree! Since then he has played in numerous bands across different genres, and has been lucky enough to twice headline Guildford’s G Live Beer Festival, support bands like Toploader and Republica and even play at an event for Coronation Street!

In addition to his performing career, Dan loves to bring his skills to students across Surrey and Hampshire and he is an excellent example of the kind of working musician we love to work with at PMA.

Fun Fact: Dan is a keen polyglot, and so far has made steps to learn French, German, Portuguese and Danish.