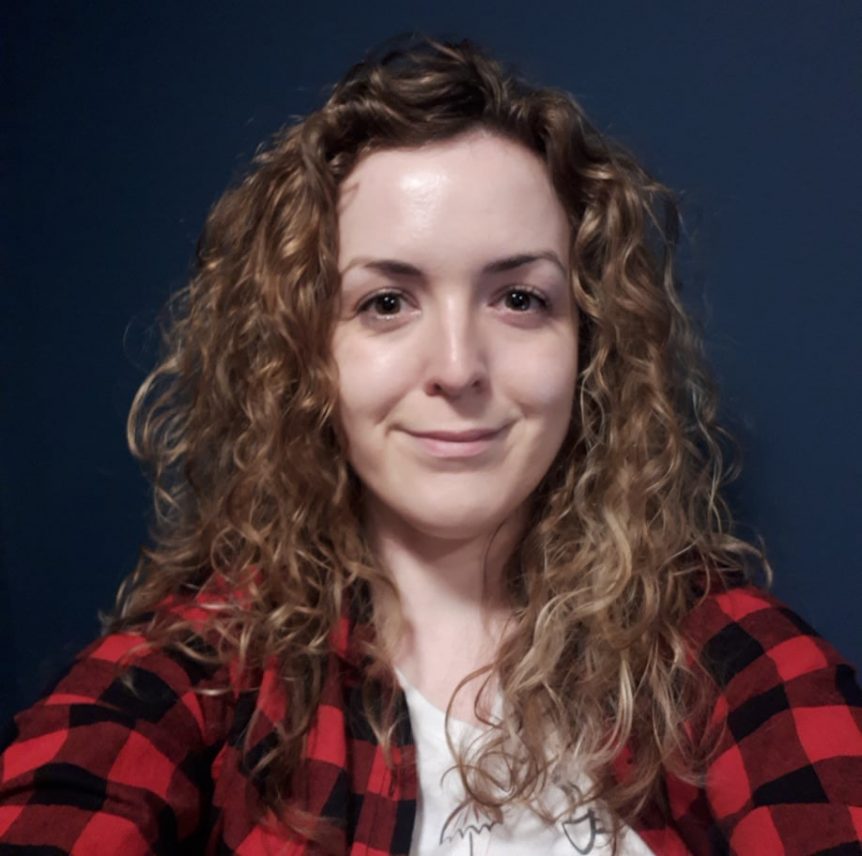 Growing up, Gill loved watching Top of the Pops and was inspired to pick up an instrument when she saw the likes of Busted and McFly perform live. She ended up deciding on drums so that she could hide behind the kit! Gill began playing at 13, and learned at school before moving on to a BTEC in Music Performance at ACM. Gill continued on to do a 1 year higher diploma and a 2 year Music Performance degree (specialising in drums) before finally graduating from ACM and began teaching and gigging with her female fronted band Reawakening.

Gill joined us at PMA 3 years ago, and we are super grateful to have such an experienced, reliable and positive teacher on the team!

Fun fact: Gill holds a level 4 qualification in horsemanship and was a horse rider for 6 years – but drums eventually won out as her passion to pursue!

The Piano Tree is back! 🎹🌳 We are pleased t

The prep, and the pay off! 😎 Thanks for anothe

Tip Tuesday is back 💪 This week’s edition, t

It's not just our academies where you'll find PMA