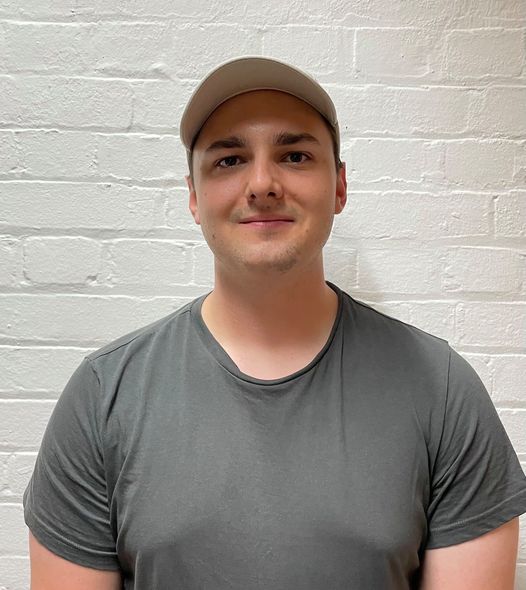 Today’s meet the team! Introducing the one and only Tom!

Tom began learning guitar nice and early at 6 years old, and was a big fan of classic rock bands like AC/DC and Guns n’ Roses. He joined his first band aged 12, and quickly began gigging around the south coast. Tom found great success in his pop punk band named JWA, and played at various prestigious venues and festivals in the area. Tom studied music at college, and has a degree in guitar from The British and Irish Modern Music Institute (BIMM) in Brighton. Since graduating, Tom has been an active session musician and works in both original and covers bands. He joined PMA around 4 years ago, and his students have found great benefit in having the insight of a successful working musician! Tom is all around a pleasure to work with and we are very happy to have him on board.

Fun fact: Tom has been supported by The Hoosiers! The Hoosiers were doing an acoustic set at a Chichester festival, and Tom’s function band got put on straight after them last minute. And that definitely counts.

We're excited to be partnering with local charity

We can't believe it's already been a month since t