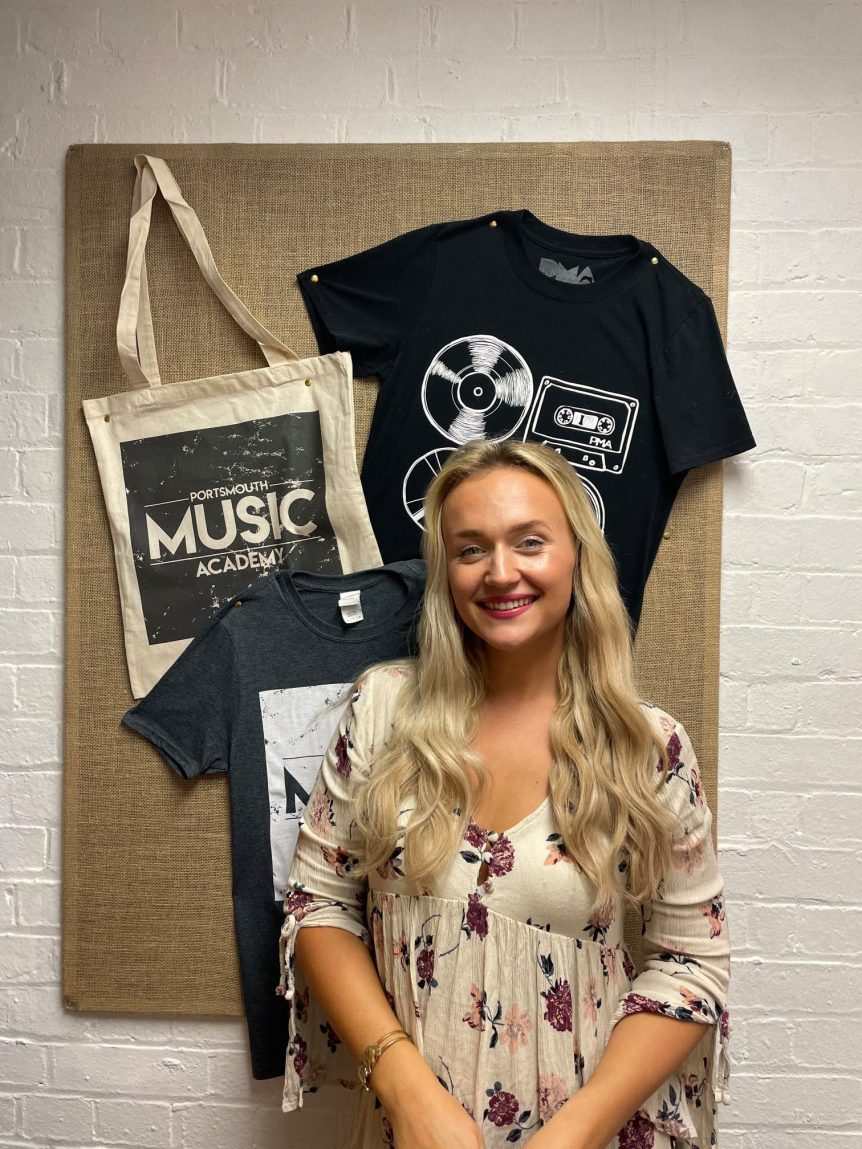 After discovering her love for music and singing, Mollie decided to pursue a career in the industry by going to the Academy of Contemporary Music (ACM) to do a vocal diploma after school. She then went on to obtain a degree in Songwriting and Artist Development.

After graduating, Mollie began gigging regularly with her function band and also found success with her own originals band – self named as Mollie Scott. She continues to perform under this name and you can even catch her at Victorious in a few weeks! Alongside her performing, Mollie also began teaching after she graduated from ACM. She joined PMA in 2019, and since then it’s rare to find a gap in her schedule as she’s always so busy! She is certainly an asset both to the PMA team and to her students, and we are very happy to have her on board

Fun fact: Mollie went on the Voice and made it through to the televised auditions! Check her out on YouTube!

We're excited to be partnering with local charity

We can't believe it's already been a month since t